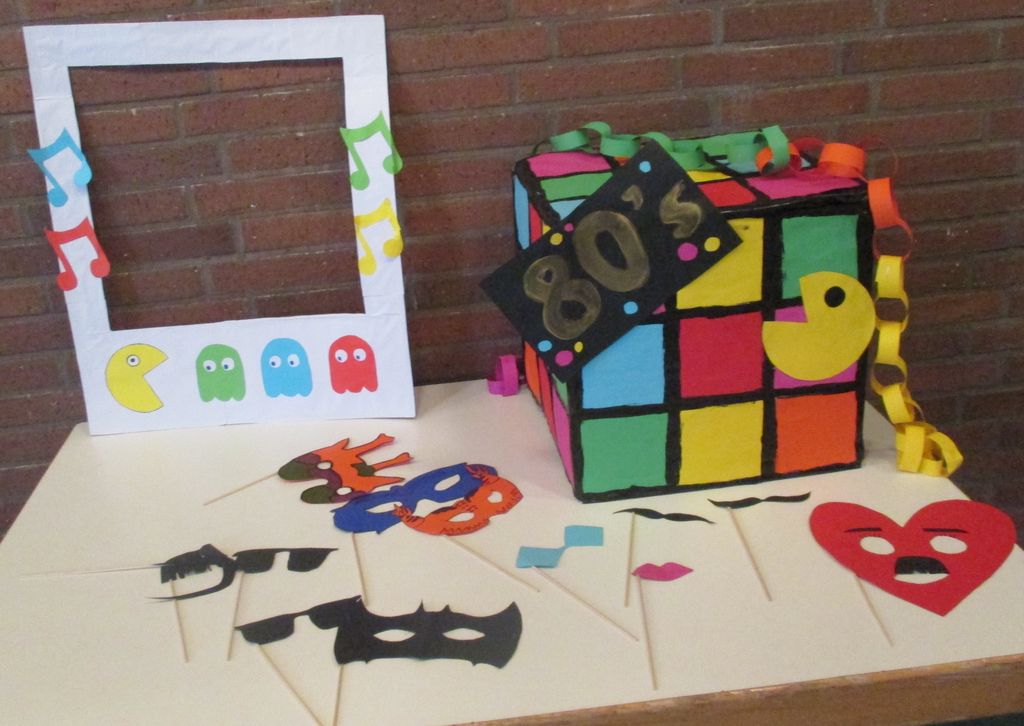 The students had to go into groups to organize the party themselves. The theme committee decided on the theme:

The music team decided on famous songs that the DJ could play. 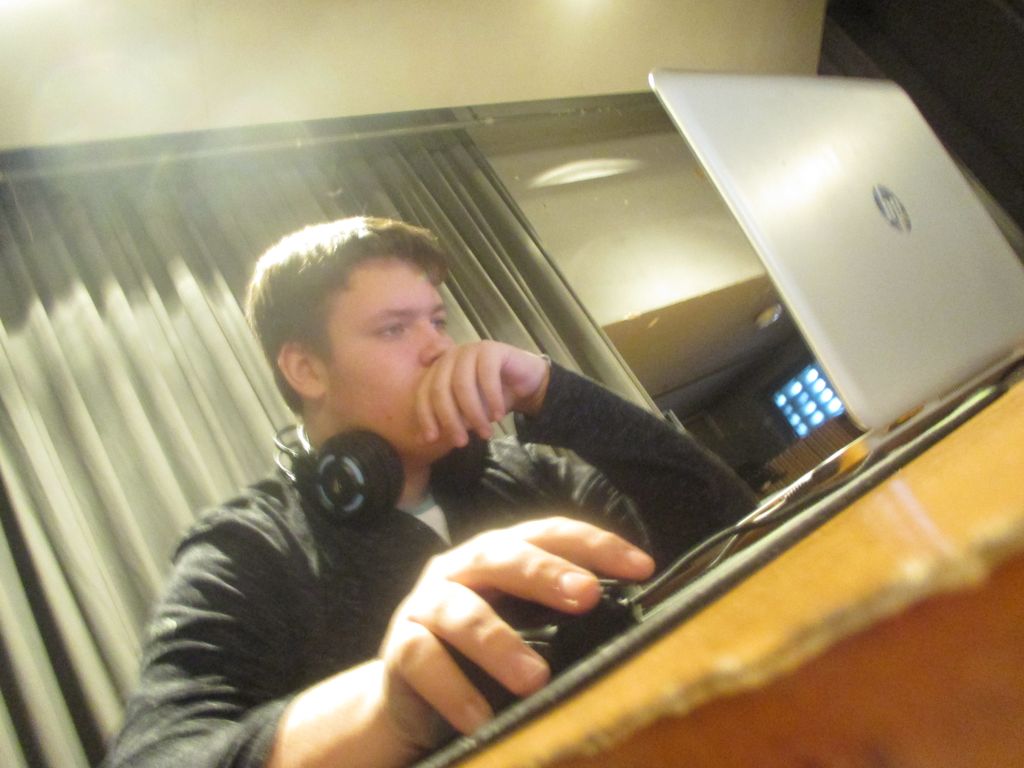 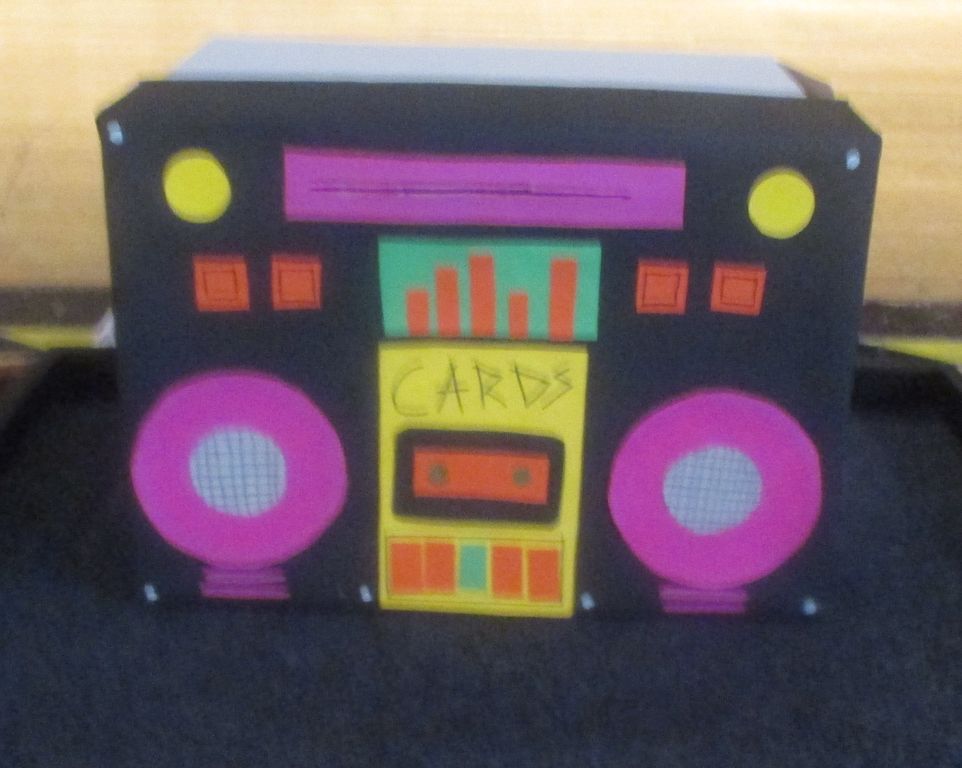 The students had to vote for a Prom Queen and a Prom King. They should write a name on a piece of paper and put it in into the voting box.

For this special event, the students wore smart clothes like suits and dresses and the girls put on some make-up. 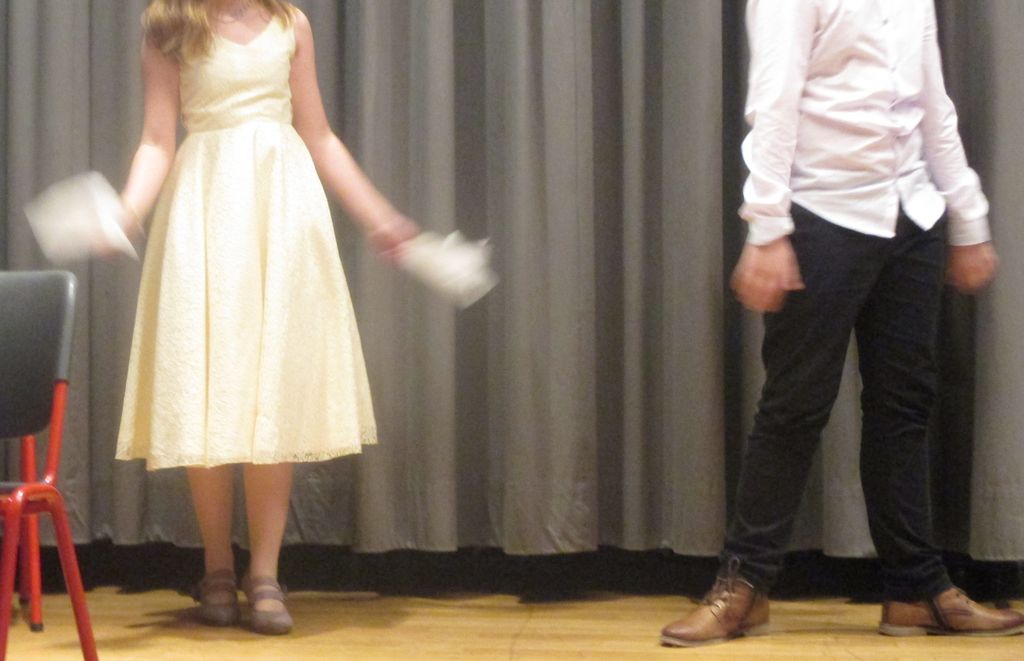 They danced with their prom dates and had a lot of fun.

Before the party started, every student got a role card. This role was what he/she had to act out during the prom. 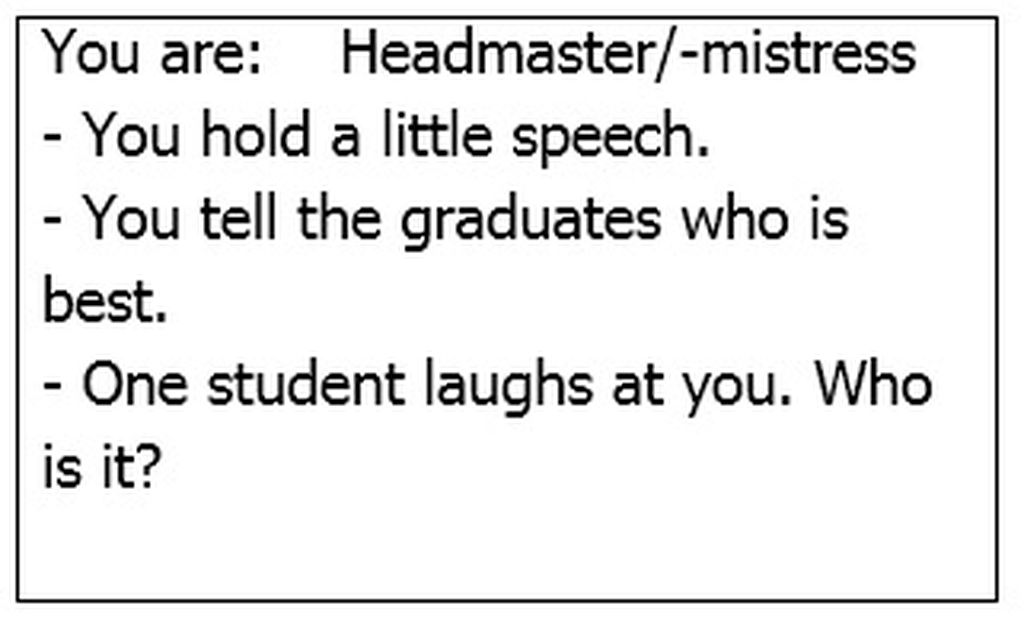 All in all, the students internalized their roles and acted like real American High school student after their graduation.

It was a nice experience to find out about the famous American tradition! 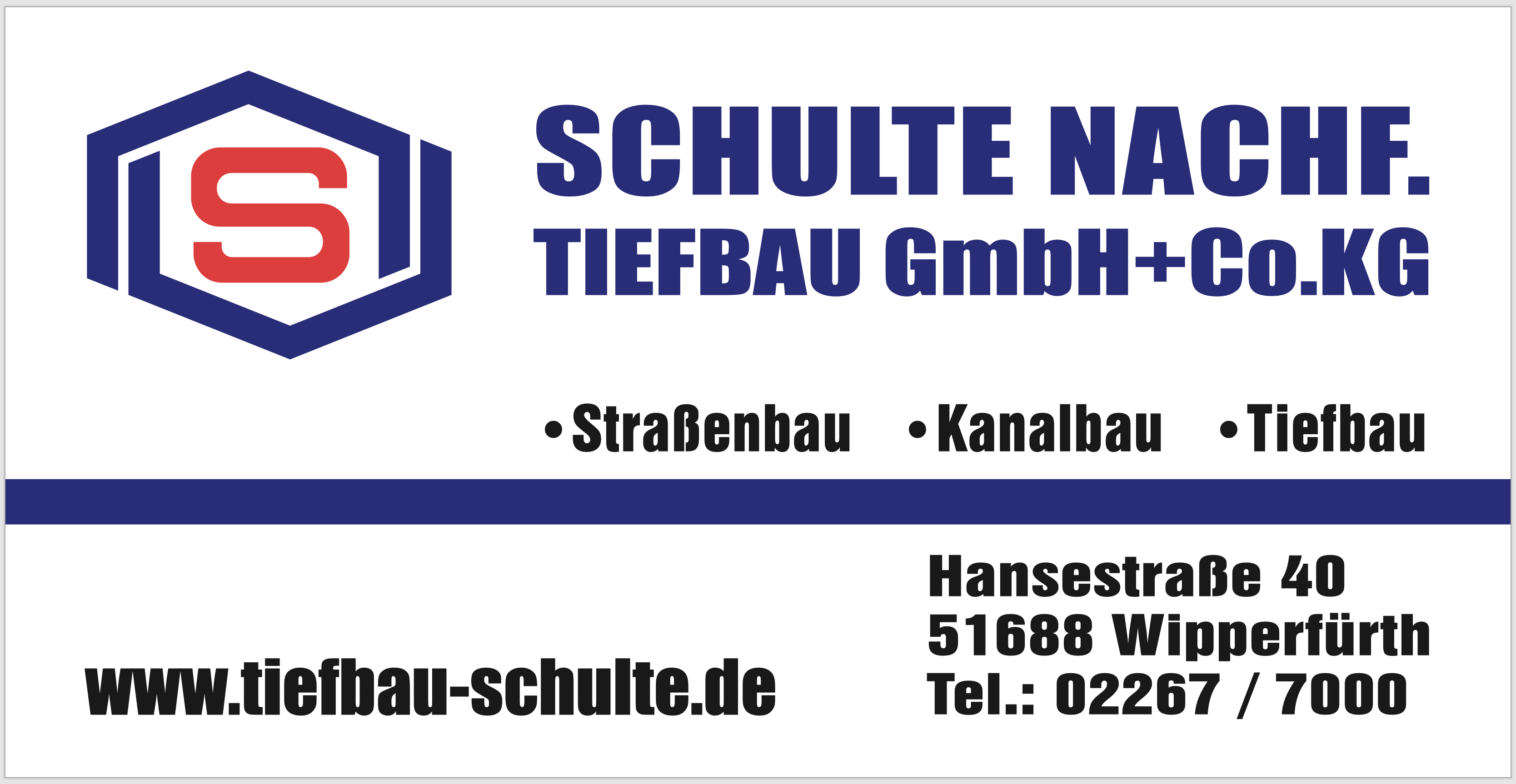